Mylène Farmer an Incident in a Ghost Land
Some quick casting news has come in for new film Incident in a Ghost Land, who was kind enough to let us know that French singer Mylène Farmer has scored a role in the latest fear flick from Pascal Laugier along with Crystal Reed (MTV’s “Teen Wolf”) and Anastasia Phillips.
Laugier (Martyrs) penned the script, which follows a mother of two who inherits a home from her aunt. On the first night in her new home, she is confronted with murderous intruders and fights for her daughters’ (Reed and Phillips) lives.
When the girls suffer this terrible childhood trauma, their disparate personalities diverge even further. One is said to become a famous horror author, with a perfect family and life in Los Angeles, while the other can’t cope and loses her mind.
The movie takes place 16 years later when the daughters reunite at the house, and that’s when things get strange. 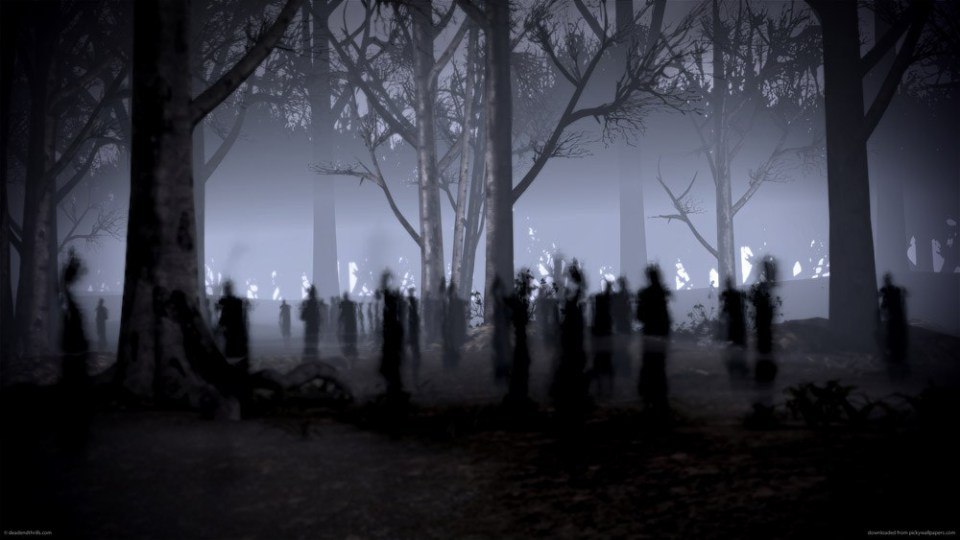